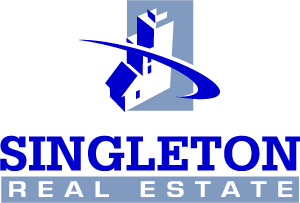 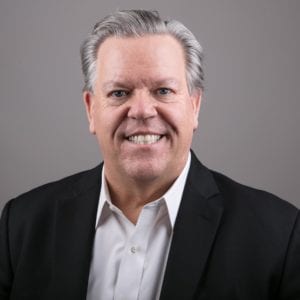 Shriner’s Hats May Cause a Chuckle, but They’re No Joke

Have you seen those guys walking around in funny hats collecting money around Woodstock?  If you’re curious like me, you may be asking…

Why are the collecting money?

Why do they wear those hats with tassels?

They are the “Shriners” and their garb may cause you to crack a few one-liners, but they’re no joke. They help raise funds and awareness for Shriners Hospitals for Children, a one-of-a-kind international health care system whose mission is centered on improving the lives of children.

The lengthy list of well-known Shriners includes Ronald Reagan and other Presidents, Arnold Palmer, Buzz Aldrin and Johnny Cash. Not too shabby in my book.

Since 1922 the Shriners, motivated by the spread of polio, have been helping children, especially those suffering from crippling conditions such as spinal cord injuries, burns and birth defects –  regardless of the family’s ability to pay. They also offer educational awareness and injury prevention programs in addition to research. While there is not a Shriner’s Hospital in the greater Atlanta area, there are dozens of Shriners Hospitals for Children across North America who are making a difference in the lives of children and their families.

While some might label their Masonic origins as secretive and mysterious, their overwhelming success reveals much about their values. Shriners Hospitals for Children outperforms the majority of charities in America, receiving the coveted “4-Star Award” from Charity Navigator, one of the most reliable evaluators of charitable organizations in America. More than 90% of the funds collected go to the actual charity.

So, what’s with that silly hat?

It’s as recognizable as it is memorable and that’s by design. It’s called a “fez” – named after the city with the same name in Morocco.  According to Shiner’s International, “look closely at a fez and you will also learn other important information about its wearer, such as membership in Shrine clubs, special roles within the organization and much more.”

Now that we’re more informed, I think we should give those Shriners a lot more than a smile next time.

If you use, occupy or invest in real estate, Larry and his team of brokers are the trusted, experienced and skilled advisors you need in making all your real estate decisions.

Not all properties are available online. Please contact us for more.

Want us to keep you posted?